When my printer and friend contacted me about doing an Iron Maiden themed Phish shirt I wasn't sure it would work. I couldn't think of a song that would fit the theme until I remembered the Killers album art. Giving Eddie a knife seemed the perfect way to set it off.

Modeled after the head shop metal shirts of the 80's and 90's, these My Friend shirts feature a three color front, and a one color back printed on Gildan 100% cotton black. (Hoodies are a 50/50 blend)


Pre-Order is open until December 5th. Since this is a Pre-Order, the shirts will not begin shipping until around the 15th. This should give you enough time to get them before Christmas and the NYE run. Of course, there is always the unknown, so we'll try as hard as we can to get them to you. Make sure your correct address is updated in PayPal before you order. 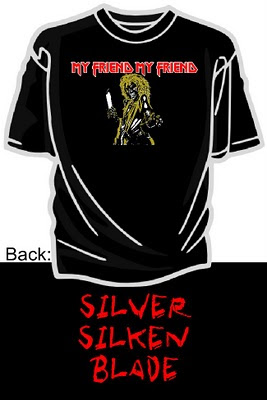 PRE-ORDER FOR THIS SHIRT HAS ENDED. There may be a small amount of these shirts available for purchase in a couple of weeks. Watch the blog, facebook, and twitter for updates.
Posted by Jiggs at 8:00 AM No comments:

There's a limited number of the "Pac-Maze" shirts left from the pre-order. There's no current plan to re-print, and I won't be headed to NYE this year, so this will be the only place to find them. I have a few shorts sleeves in S, M, XL, and one 3XL. I also have long sleeves in L, XL, and 2XL, and 1 XL Hoody left. 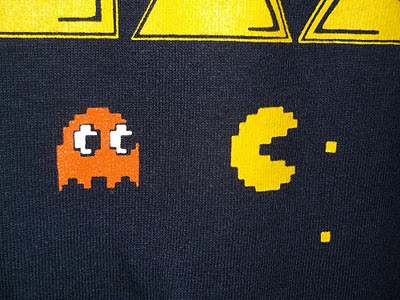 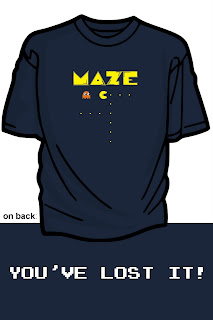 It's no secret that the some fans of this band "...like to alter their consciousness" as Gordon has been quoted saying in the past. Considering the impact a band like Phish has on the economy of any area that they play, focusing solely on this one aspect is somewhat myopic, though not without precedent. All one has to hear is that they are a band with "...a following somewhat like the Grateful Dead." Once that image is implanted, the article almost writes itself. Those guys were big druggies, right? If this band is anything like them, then let's run down all of the arrests that took place around the shows. They are pretty much the only band that has arrest records like this, right?

You should be able to ignore the hundreds of thousands of dollars pumped into the local economies through lodging, restaurants and local attractions. It's not like these people are taking time off of work, and flying in after saving for months to make these destinations part of their vacations. A boost to your economy is no big deal, right?

Also ignore the level of musicianship playing right there in your area. A band that has B.B. King, Sharon Jones, and Springsteen among their peers is no big deal. It probably doesn't matter that the band takes a few months off to learn an entire album for their Halloween shows. Lot's of bands do that right? Tonal fugues? What the hell are those? Look, they probably just play a single chord over and over again. This is pretty much the same thing as a rave. What's the big deal?

Writers like this perpetuate the stigma because it's easy. It's stock. They don't know, or care to know anything more than what they read on the police blotter. Their readers may not know this, but we do. To the writers that choose to dig a little deeper, I thank you.
Posted by Jiggs at 9:59 AM 11 comments:

This year is the 30th anniversary of a game I spent way too much time playing when I was a kid. There have been other Pac Man themed shirts (a Ghost one if I remember) but I have never seen a Maze one. I have been wanting to do this one since the spring, but kept putting it off. Then at Deer Creek this year I saw that someone made an attempt at this with a sticker. I figured it was time to go ahead and do a run since I have had several mock-ups of this sitting around since May. After a few tweaks, I finally decided on this design.

The shirt color will be Navy Blue. The front is a three color, yellow, white, and orange print on a Gildan 100% pre-shrunk cotton shirt. The back text is printed in white and reads "You've Lost It". The design is available now for pre-order only in a short sleeve (mens or ladies), long sleeve, and hoody. You won't find me on lot this fall, so this is the only place to get 'em.

Keep in mind this a pre-order. It may take a few weeks to get the shirt to you. The pre-order will close Wednesday 11-3-10, and they should be mailed out a couple of weeks after that. I will do my best to get them to you as soon as possible.

Edit:
Pre-order has ended. Stay tuned for updates
Posted by Jiggs at 11:07 PM No comments: