You Trip Is Short Poster Process

It's been almost a year since I did the original graphics for this project. Since then, I have always wanted to do a screen printed version of this image. The shirts ended up being more popular than I could have dreamed. So, I gathered supplies and waited until I had time and now I am about ready to finish this project up.

One of the biggest challenges was affordable films. I finally had the local UPS Store order some 11 x 17 films for me to get this going. 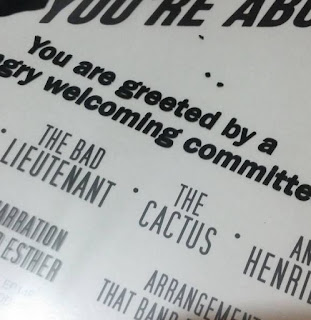 Once I got everything together and the screens all burned, I got going with the white layer. I used a full undercoat except in some places where I wanted the yellow to fade out a bit.

I tore down the jig I had been using and build a much bigger one for the larger size of these posters.

I  had so much fun doing the glow in the dark for the Magnaball print that I wanted to try it again. This time, I was using the ink at almost full strength, as I wasn't trying to mix it into a different color. The glow was pretty amazing but I still can't manage a good picture. 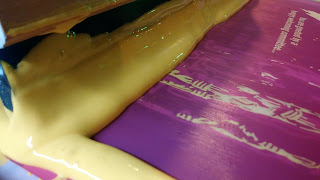 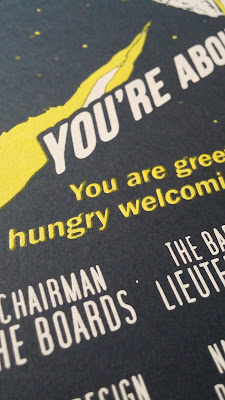 This was a much larger run than I have been used to so by the end of the red layer I was starting to wear down a little bit. For red I used some translucent medium. Although difficult to photograph, it has a nice metallic sparkle to it. 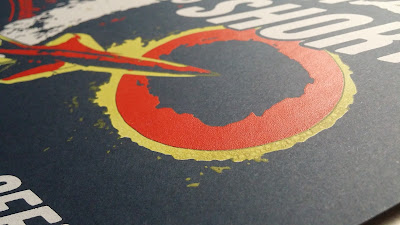 The purple layer was a bit simpler than the previous colors, but it used right around the same amount of ink. For purple I used a pre-mixed metallic purple to get a slightly different sheen than the red. 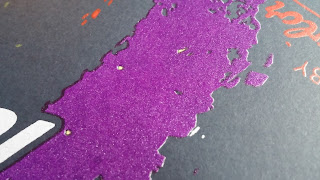 At last, the final product...order yours here. 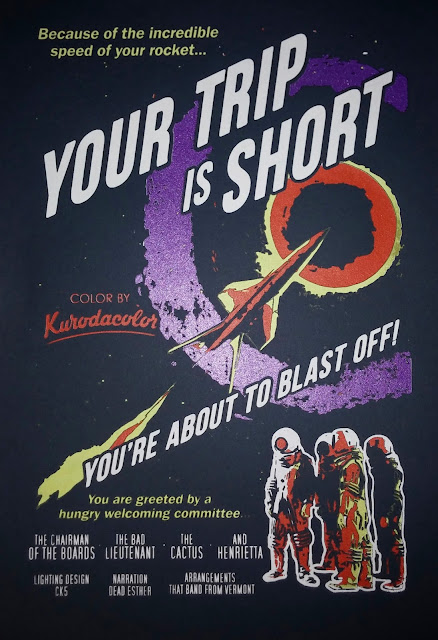