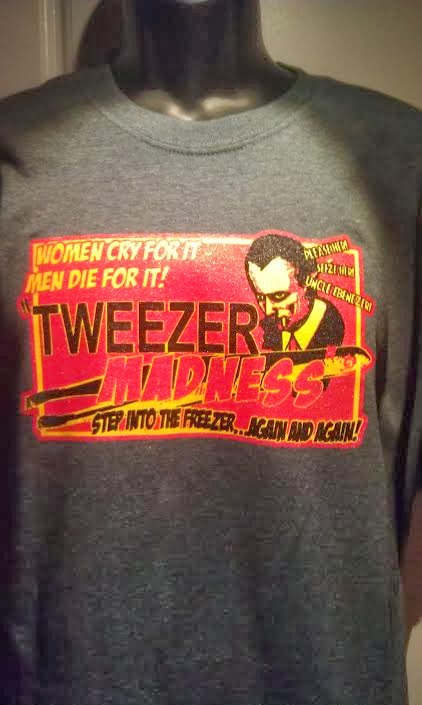 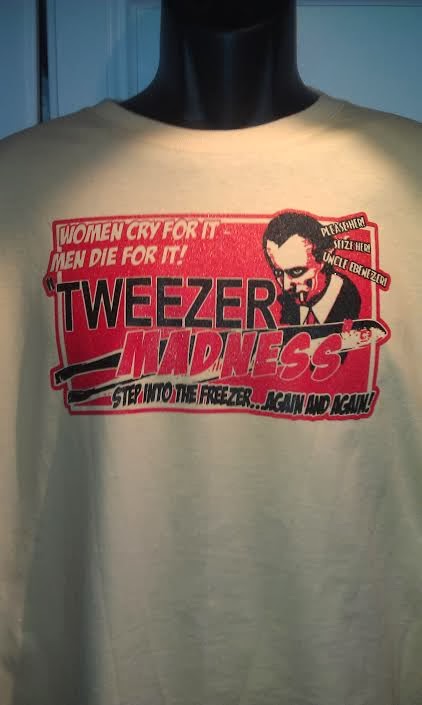 I haven't offered this one for a few years, so I figured it was time. I put a little twist on the colors this go around. The light yellow shirt is unfortunately only available in the men's short sleeve. The other is a dark heather, which the rest of the styles are available in. Both are Gildan 6.1 oz cotton. Ladies will be my normal Gildan Softspun junior cut. 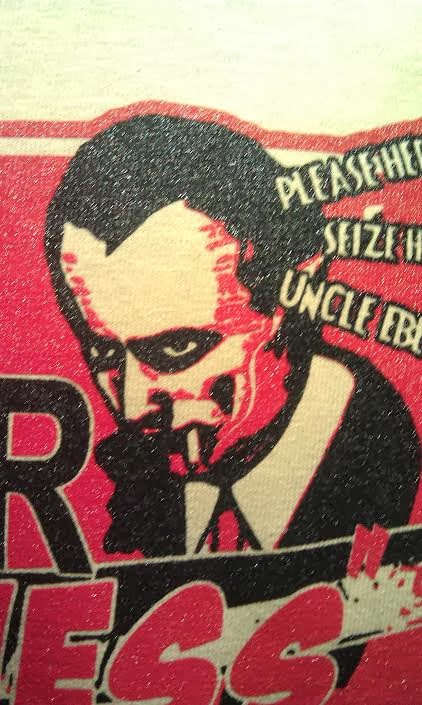 Phish is the Star Wars of Music

Recently I have begun to realize that the Phish subculture in many ways resembles the Star Wars fan base. In some cases, the comparisons are downright spooky. Here are a few observations on why I think this is true.

They Both Span Generations - Star Wars is only 6 years older than Phish.  In the same way that parents are taking their kids to see the new films, Phish parents are sharing the band with their kids. Folks in their 20's could also be discovering either for the first time. Both have the ability to reach people of many ages.

In the Phish world, you will sometimes hear older fans describe what it was like to see the band for the first time, and that younger fans missed out on the experience. Regardless of your opinion on the band's playing at the time, the world was indeed a different place. No internet. No Garmin. No ticket lottery. You likely heard them for the first time through a friend's tape deck. Meanwhile the sound system at the mall was busy churning out "Uptown Girl" and "Total Eclipse of the Heart". There's no way a new fan will get that exact same experience.

The same is true for Star Wars. The landscape of movies in 1977 included Annie Hall, Smokey and the Bandit, and The Spy Who Loved Me. The closest science fiction films at the time were Capricorn One and Close Encounters of the Third Kind. Nothing as vast as Star Wars with all of its combined elements had been attempted yet. People were even blown away by the trailer. The experience was new and fun. A younger fan will miss out on that today because there is so much that has been added to that universe. It's even possible that a fan would get a hold of Episode 1: The Phantom Menace first, although that would be like listening to Coventry as your first Phish experience.

Fanatic and Opinionated - Phish fans are a picky bunch. We have come to expect a certain level of output from the band. Yes, there are people who have idolized pop stars like Michael Jackson, and even have gone so far to follow them around like the Pope. But, how often did you hear about his moonwalk being not up to par? "He was really phoning in the moonwalk during Billy Jean. It ruined the show." Even when we get back the thing we love so much, Phish fans can still break down all the chord changes from an improvisational section and give you opinions on what they think should have happened. That's fairly persnickety. Some fans will go so far to criticize other fans on their fandom.

When Jar Jar Binks was introduced, you would have thought George Lucas started selling his children's organs on the black market. Fans who loved the series attacked him for ruining a great story with a cheap character. Nevermind that we were getting three new Star Wars movies or that we were finally getting to see what some of the battles during Clone Wars looked like. I mean, we got Samuel L Jackson with a freaking purple lightsaber. Come on! Could they have been better? Sure. But, it is what it is. If this comparison is in any way accurate, then Episodes 7-9 should be awesome by the way.

Over and Over - If you are a Phish fan, you have probably seen the band more than once. Since the live experience is unique each time, I will use listening to your favorite shows an example. What makes you pull out your go-to show over and over again? Maybe it's one you attended, or maybe it's just one you wish you attended. There are moments in that show that grab hold of you and take you somewhere else. It's a sure thing.

If you are a Star Wars fan, there's also a pretty good chance you have seen the movies more than once. They are the kind of movies that if you are flipping through the channels and Spike has them playing again, you will stop on The Empire Strikes Back no matter how many times you have seen it. It's a sure thing. (Unless Die Hard is on)

Phan Art -Any self respecting Phish fan is aware of the multitude of artwork created by the fans. It's in the parking lot, on cars, on T shirts...it's everywhere. You also don't have to look very hard for fan created art in the Star Wars world. The only thing that's different is that you won't find a Darth Who's Your Daddy shirt in the movie theater parking lot. If you look online you will find some incredible posters, though. 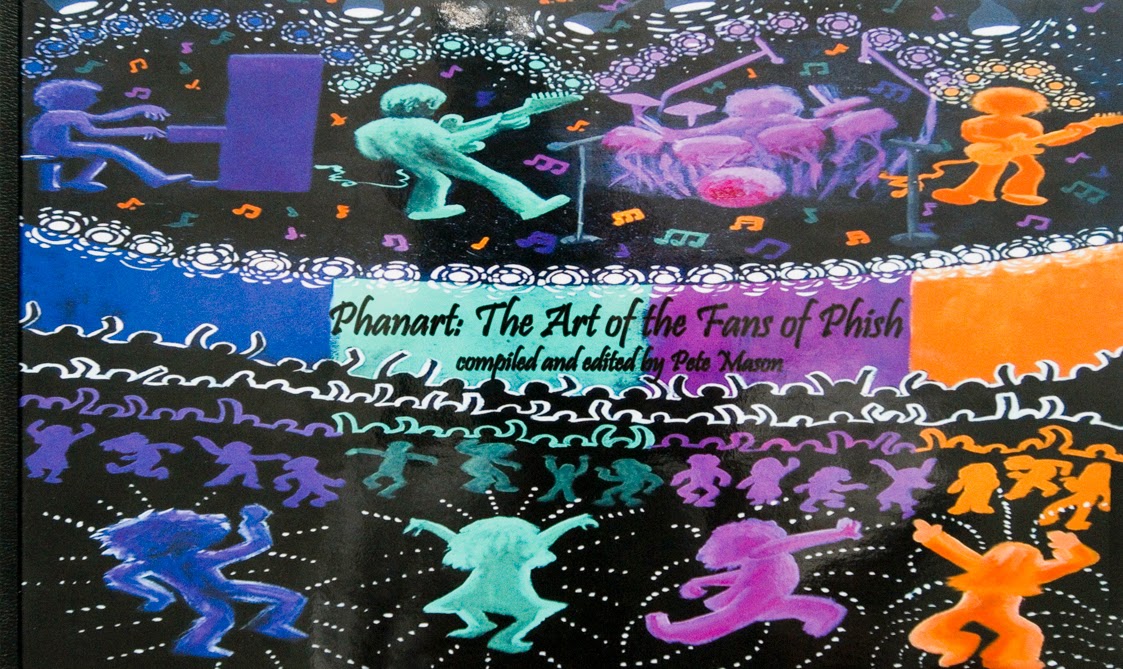 Embedded in Our Lives - Whether it's the Force, or the Message, these things are permanently and deeply embedded into the fabric of our lives. We talk like Yoda to each other. We recommend reading the "fucking book". We dress like Obi Wan for Halloween. And, we wear Fishman ties to work. We find new connections through a community that's bigger than we are.

And that's one of the reasons we keep coming back.