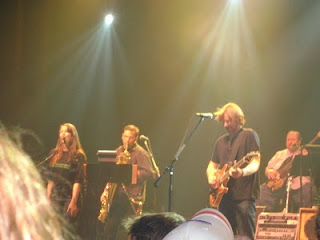 I was pleasantly surprised to find the Kuroda Shirt had made it's way onstage by way of Natalie "Chainsaw" Cressman, though I am unsure of how it made it's way from Chris to her. (Edit: We recently found out that it was actually Chris' idea to get it onstage - Edit part 2: Chris makes a comment on this post below) Thanks to PhantasyTour user BearPanda I was able to get a few of these photos of her wearing the shirt last night at the Tabernacle in Atlanta, GA.
We got in touch with her and are going to get her a better size. Thanks very much Natalie! That was very awesome!...Oh, and I am told that we have a better picture of her in it on it's way! 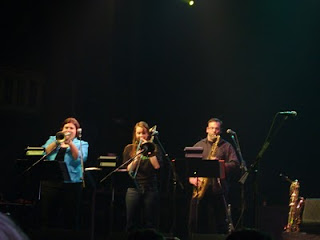 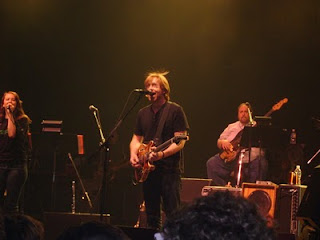 What People Are Saying...

...was driving not to long ago and saw the driver behind me had his arm out the window and was cheering me on. got up next to me and was all ecstatic about something, thats when i remembered the bumper sticker :) [Kuroda/Laser Pointer sticker]

Trey at the Fillmore and meeting Chris 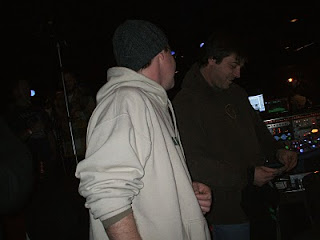 There's really not much to tell, other than a brief exchange. My wife and I waited on the other side of the FOH where people were coming in and out, and only Garry and another person was there...so I waited...she took the camera. Chris came by at that point in kind of a hurry. I waited until he was behind the board and called his name. He didn't look up at first until I said "Here's the black shirt you requested..." 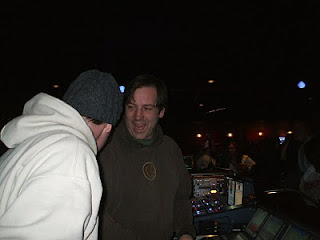 He looked up and smiled, and I kind of leaned into the booth and handed it to him, and a couple of stickers. He said thanks, and I did too. He said he'd seen the other colors but he needed black. I told him that was the only black one made. I said I was really glad he liked it and got the joke and he smiled and said I could tell the world he hated those things. Since the show was about to begin, I thanked him again, and got out of the booth. I didn't realize until later that I had forgotten to ask him for a picture, but i didn't want to be 'that guy'. Thankfully my wife had the presence of mind to snap a couple of pictures of the exchange. 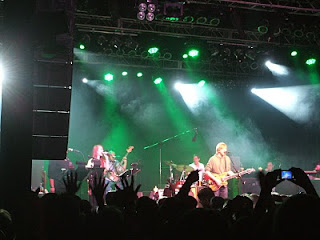 The show it self was top notch. The was the best form I had seen TAB in up to that point, including the sound mix. I know the song pool is smaller so by the time we had heard a lot of these songs, they had been played quite a few times. It was nice to see Burlap Sack and Pumps make it's first appearance of the year, and a high gear version, at that. 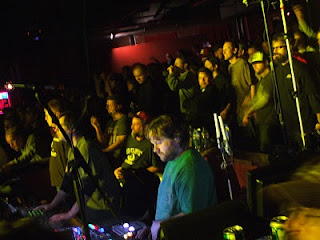 I was also really impressed with hearing Ice and Snow. I felt like it was a powerful version. That was a major highlight for me. I was also really struck with the harmonies, as well as Jennifer's vocals...especially on Black Dog. It was really obvious the amount of hours this band must have put in practicing together.

Tuesday ended the first set with no acoustic set played. They seemed to make up for it with lots of jamming in classic TAB staples like Curlew's Call and Sand. Even though the setlists don't change very much, this was just an incredible amount of fun and energy, and I was tempted to continue on to see them at the Tabernacle. I look forward to hearing more from TAB in the future. Fillmore did surprise us with the 12 dollar beer, though. 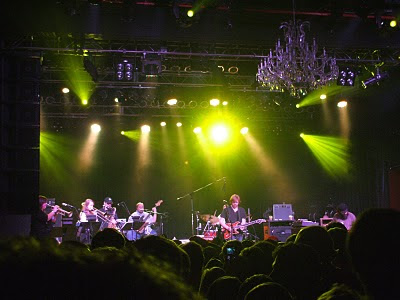 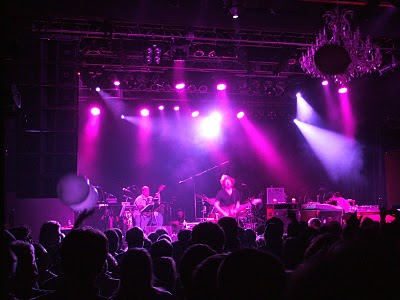 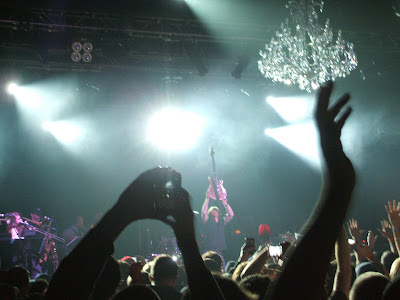 Thanks to all the folks from Reality Tour that made this short road trip so awesome!
Posted by Jiggs at 6:23 PM 3 comments: 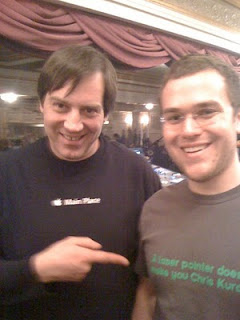 Thanks to Twitter follower @TweeterReprise for the photo of him and Chris Kuroda from last night.


Says TweeterReprise "...Chris LOVES your shirt...he wants one in black!" Well, Chris, if you are reading this, I will try very hard to get one before Friday in Charlotte and bring it to you at the board. Thanks for all you do!

As I begin plans for a new shirt and a new sticker, I thought I'd let you know about a few items I have from discontinued runs from 2009.


1 Large Ghost Short Sleeve - $12
Back reads: I'd Call Him Instead
SOLD OUT

2 Large Ghost Long Sleeves - $15
Back reads: I'd Call Him Instead

For more information, please email jiggslikesphish@gmail.com
Posted by Jiggs at 4:44 PM No comments:

Making Your Toolbox Look It's Best 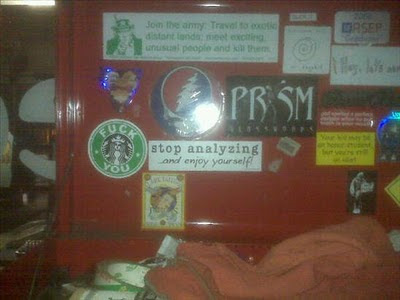 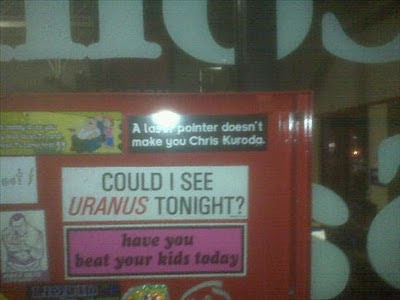 These photos submitted by @Spikeisfree.
Posted by Jiggs at 8:10 PM No comments: 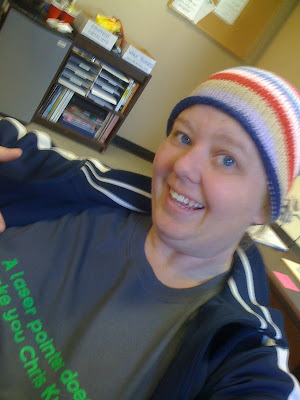 Sent in by Twitter user @creativemuffin here's another picture of a Kuroda shirt being brandied about the workplace. Thanks...keep the photos coming!
Posted by Jiggs at 10:26 PM No comments:

I have taken 12 more animations, this time from MSG, and put them together in another short montage. I really appreciate the comments and emails on the last one that was made from some summer 2009 photos. These photos are provided by g cracker and are some really great shots, even without the animations. Be sure to watch it full size for the best effect.

Please feel free to embed this YouTube on your site, or pass the link around. Thanks very much for watching.